Weltgestalten brings design into schools. With pupils from different institutions we developed and produced design artefacts to search for alternative ways of consumption free from the laws of industrial production. The pupils were introduced to Rapid Manufacturing Technologies in order to reflect on our ways of living through a practical approach. By designing and producing their own products they learn to articulate how they want to change their environment, and by embedding design into a pedagogical concept it becomes a field of action for BNE education for sustainable development.

It was very different from the ordinary art lessons for me, because I was really interested in showing other people that I want to change something with my art. That I somehow managed to do so makes me proud. (Selina, project participant in an Interview about her product: an obstructive dress)

As designers we deal with everyday subject-object relations. Therefore we constantly question the status quo of our surroundings, in order to find possible alternatives. Design looks for opportunities to let visions become reality and understands the world as something modifiable. Those who conceive the world as something changeable understand themselves as an active part of it. We comprehend this as the basis for sustainable thinking and acting and see it as the initial point of our project "Weltgestalten".

In cooperation with: formulor and Open Design City Berlin 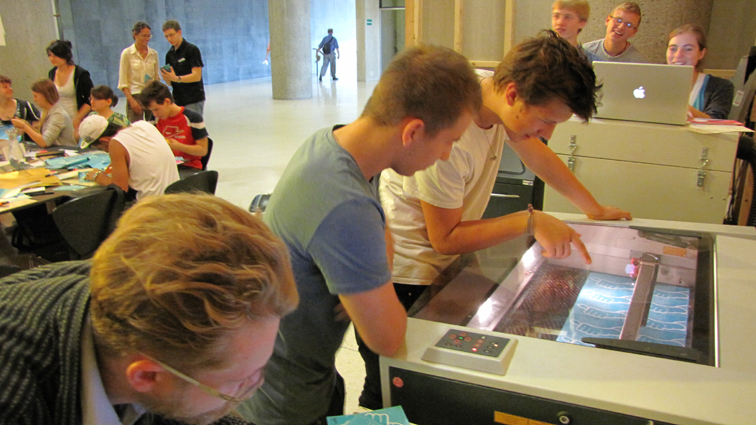 Weltgestalten was part of the program ÜBERLEBENSKUNST.Schule of the federal culture foundation with the house of World cultures, Berlin and Institut futur, free university, Berlin. It became an official project off the Unesco decade of education for sustainable development 2012/13. 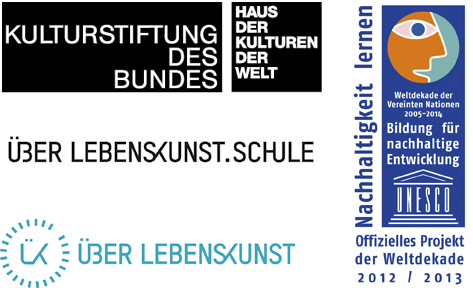